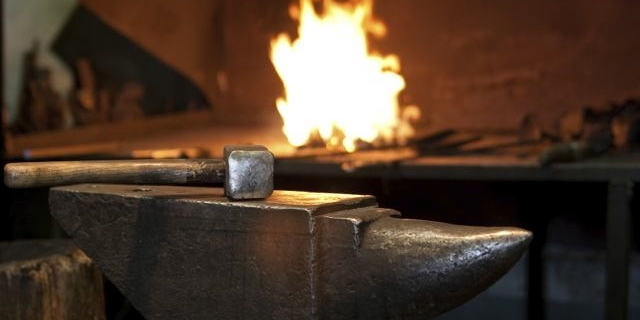 Bespoke ironwork can complement an interior like very few other designed pieces. It has the added benefit of being both reassuringly traditional and at the cutting edge. Context is all. Richard and the team at Made by the Forge were commissioned to work with Senior interior Designer, Annie Harrison at the superbly named design company Run For the Hills; a London-based creative design house that exists in the space where graphics and interiors meet.

Named by ‘Design Et Al’ magazine as one of ‘The World’s Leading Design Names, 2018’, Run For The Hills enjoys a superb reputation and Made by the Forge collaborated with the design team fashioning bespoke ironwork for a very specific space. Specialising in the very best seafood from around the British Isles is CLAW (another great brand name). They have a take-away outlet in the city, near Liverpool Street station and have since opened the Carnaby Restaurant right behind Hamley’s on Kingly Street, Soho. CLAW can also be booked independently for festivals and events. 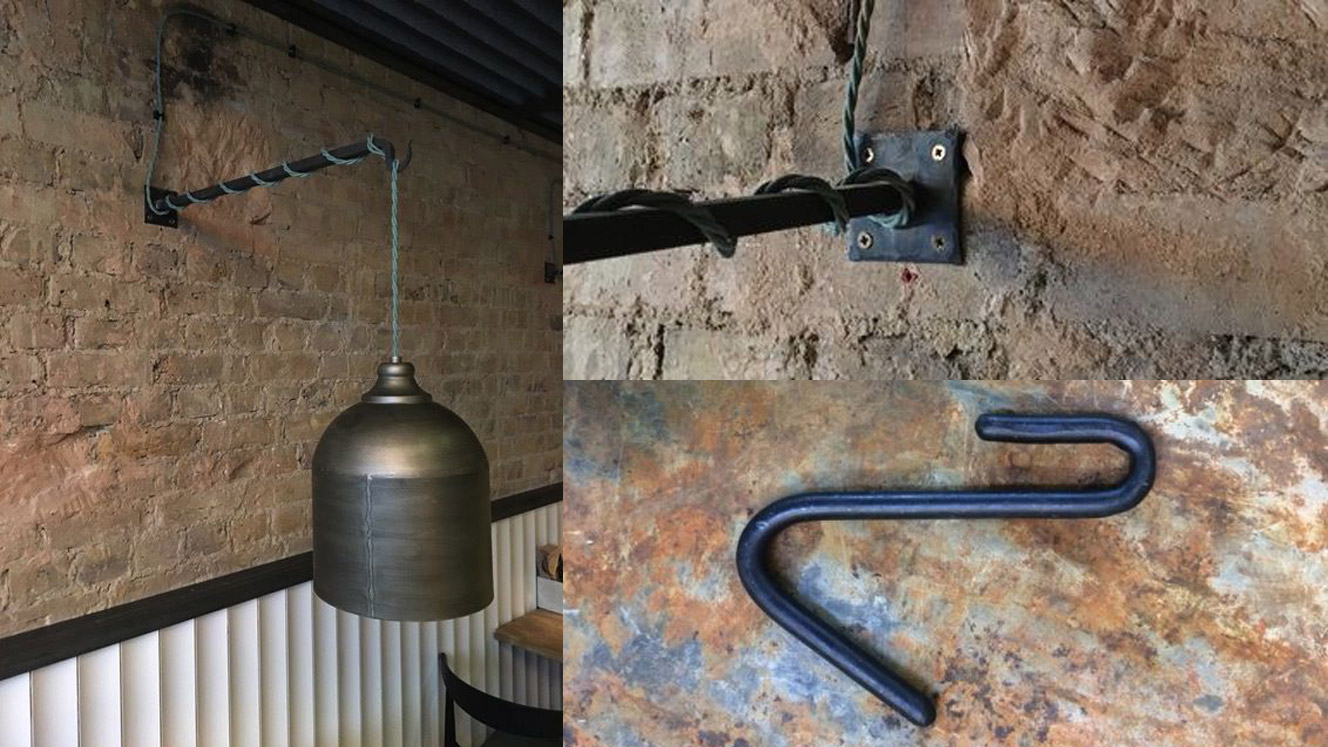 It’s there you’ll find Made by the Forge’s work, ranging from bespoke wall brackets for their lighting and bespoke hand made coat hooks.

If you have an idea Made by the Forge can take your bespoke designs and turn your imagination into handcrafted, wrought iron pieces which will add a certain rustic charm to any interior. Old fashioned spaces or contemporary places, iron just works.