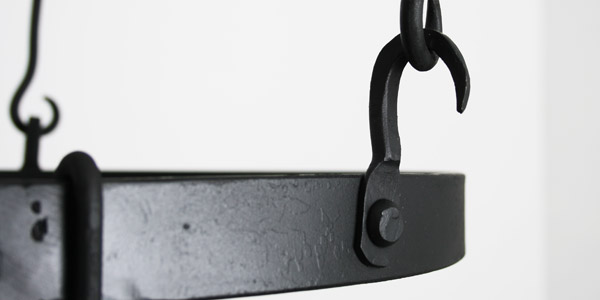 From the Forge - News, Lifestyle, News Leave a Comment

A company that offers a lifetime guarantee is a company that has great faith in its products. Made by the Forge’s handcrafted ironwork is made to last and made to a world-class standard. Its business model is the epitome of the idea gaining traction now known as ‘buying once’.

Living in a modern, technological world, we have moved away from the traditional practices of building products to last. We throw away toasters, printers, kettles and phones because we can afford to. When was the last time we darned a sock or even mended anything? We are reliant on our consumer needs being met but for the planet’s sake, that road has a destination at which none of us want to arrive. 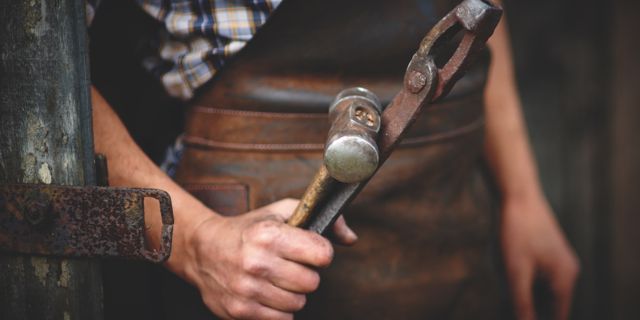 Finding those products that only need to be bought once will become more of a priority and wrought ironwork stands the ravages of time extremely well. Although wrought iron has been around since the days of the Roman Empire, it took off in the U.K. in the late eighteenth century. There are three hundred year-old iron gates still standing in some of the stately homes of the country, testaments to both the iron and the care taken in its upkeep.

There are many estimates of how long ironwork can last. Indoor ironwork would seem to have an advantage, in terms of longevity but the moisture in the air indoors is just as much of a problem over time. The by-product of iron’s exposure to air and water vapour is of course rust but rust can be dealt with easily keeping your ironwork in tip-top condition for decades. So how long does ironwork last? Long enough for Made by the Forge to promise you a lifetime’s guarantee. 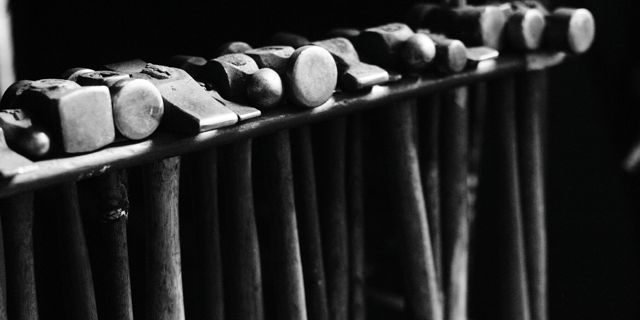 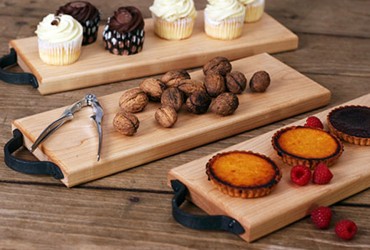