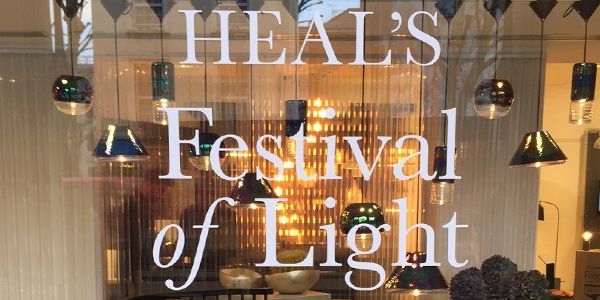 From the Forge - News, Interiors, Lifestyle, Lighting - The Forge project Leave a Comment

Made by the Forge’s relationship with Heal’s started with the renowned London chain taking on our designer lighting collection for sale in their Tottenham Court Road store. Designer Anthony Dickens has reimagined and renamed the initial designs and added a new one to the collection and prices have been restructured. 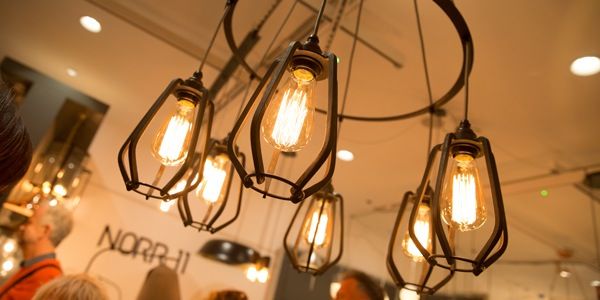 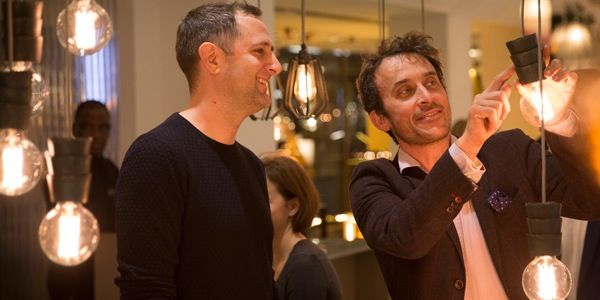 Heal’s followed the design process with some enthusiasm (the chain is well known for supporting British designers) and after the to and fro of meetings, prototypes, and tweaks, we settled on the beehive design which Heal’s was thrilled by. 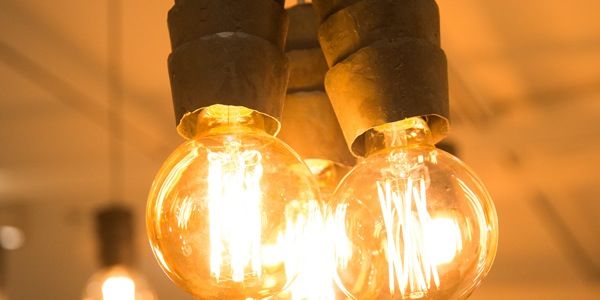 Our relationship took a further step forward by being invited to showcase the new lighting collection at the Festival of Light running now until November 12th. If you’re passing Heal’s at Tottenham Court Road, pop in and have a look. The Launch Party was on the 20th October and both Richard and I represented Made by the Forge together with the extremely tall Anthony Dickens. 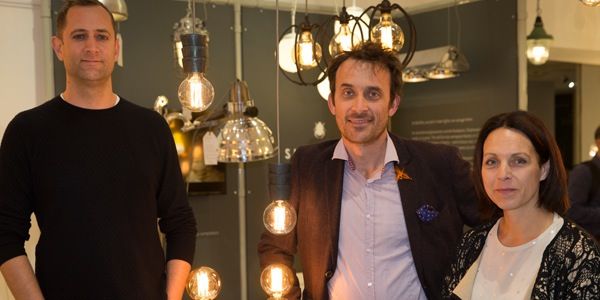 Both Richard and Anthony have been invited to talk at Heal’s at Westbourne Grove, in celebration of the store’s 1st birthday on 27th October. For details of this free event (with bubbly and birthday cake), sign up on line: 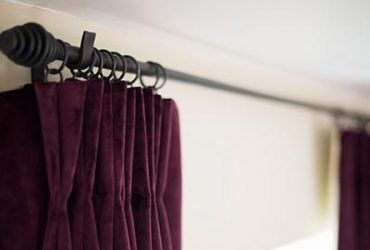 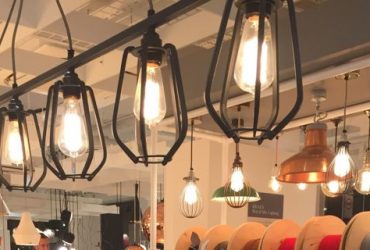 Next Article   Made by the Forge’s informal talk at Heal’s, Westbourne Grove